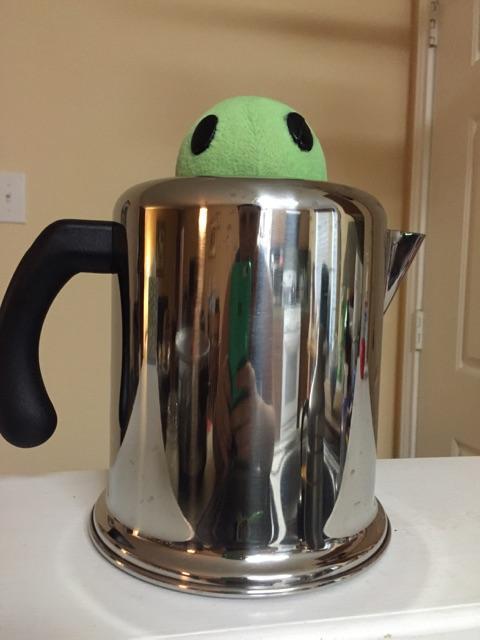 I am not a morning turtle. It's really hard to start the day when you are a 10 inch tall turtle in a big world. First thing in the morning I like to brush my teeth. Dental hygiene and fighting cavities is important, even for turtles. My toothbrush is green, naturally. After I brush my teeth, I like to comb my hair. A turtle always has to look his best, but then I remembered that I don't have any hair! I guess I already look like a million bucks without my comb!