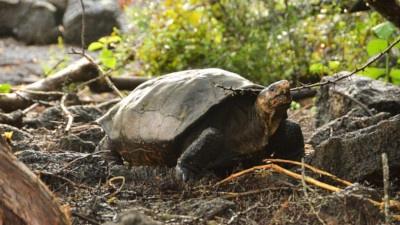 Orphaned Turtles and Kids Who Set Them Free! 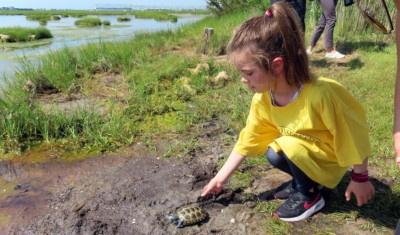 The circle of life was on vivid display Wednesday at the Jersey Shore in a way that even the youngest children could understand.

Read more: Orphaned Turtles and Kids Who Set Them Free! 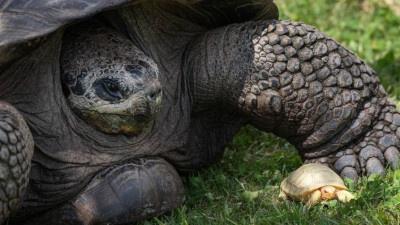 A rare albino Galápagos giant tortoise has made its public debut at a Swiss zoo in June of 2022.

I Shell Not Die! Turtle Fights Off Tiger Shark! 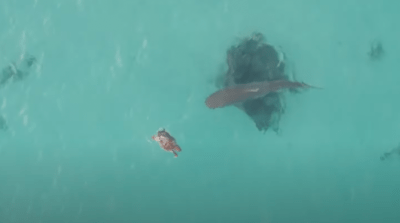