Greenie and the ATM 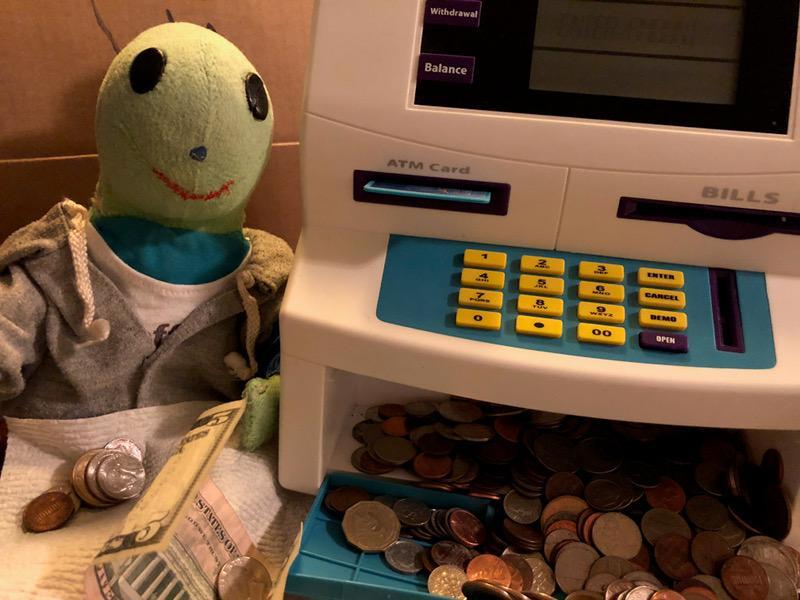 It’s true when they say more money leads to more problems. I have this ATM machine. It’s an electronic toy ATM that is just my size. It’s just like the ones at my Mama’s bank. I can take money out to spend it and put money in to save it.

As soon as I got the ATM machine, I started putting my money into it. It was fun to watch the ATM suck my money in and the number on the display kept getting bigger, showing how much I was saving up. I put in all of my allowance money, my penny collection and all the coins I found in the couch cushions. Before I knew it, I had $45 saved up. I was already halfway to my goal of buying a new remote control turbo red race car! I liked knowing that my money was safe in the ATM machine. 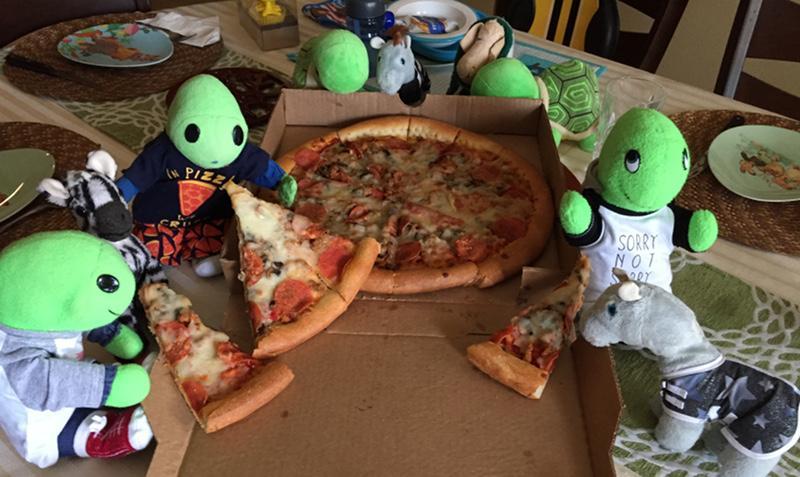 One day, my friends and I really wanted a pizza. I knew that I had money in the ATM and all I had to do was withdraw a few dollars so the Pizza Man could deliver a pizza. I went to the ATM, hit a few buttons, and the money came out of the machine. It was very exciting to get instant money like that. My friends and I feasted on pizza with all of our favorite toppings. Even though I was saving up to buy a new remote control turbo red race car, I knew it was alright to spend small amounts of money just this once. I just had to pay myself back for any money I withdrew from the ATM.

I guess I forgot about it a few days later when I got my allowance. I joined my friends in a big candy party. We ate lots of treats and bought more to have later. I spent all of my allowance, and a few dollars from the ATM on chocolate bars, gummy worms, lollipops and some bubble gum. All those treats tasted so good.

Not long after that, I saw an advertisement for the new remote control turbo red race car of my dreams, and it was on sale for $50. I couldn’t believe my luck! I immediately ran to my ATM machine to see how much money I had. Surely, I had $50 saved up. I checked my ATM and to my disappointment, it said there was only $17.75. I wasn’t sure what happened. Maybe there was a mistake! I started out with $30 and was saving my money. I only spent a little, didn’t I?

I took all my money out of the ATM to count it and it added up to $17.75. I didn’t have enough money to buy my new remote control turbo red race car. I couldn’t believe it! My awesome dreams of matching red sunglasses, cool tunes and rides with my friends were crushed I was so disappointed and regretted the pizza and candy parties. I rolled back on my shell on the floor and cried, scattering my money all around me on the floor. I was so sad.

Soon, my crying attracted the attention of my brothers, friends and my Mama. “What’s wrong, Greenie?” they asked. I told them all about the advertisement I saw for the new remote control turbo red race car, my awesome ideas of how I would enjoy the car with my friends and how I regretted spending money instead of saving it. Everyone comforted me and reassured me that my dreams of a new remote control turbo red race car weren’t over. I would just have to get to work to save up money.

“Gee, Greenie, we didn’t know you were saving up for such a fantastic new remote control turbo red race car. You’re right, it would be fun to ride around and play with the toy car together.” Said my brother, Fivie. “We would have helped you save money had we known.” I felt a little better as Fivie patted me on the shell.

“Yeah, maybe we can find a way to get the new remote control turbo red race car by working together!” Said Zippy the Zebra. Sometimes he says things that are completely bonkers, but this time, he was really on to something. 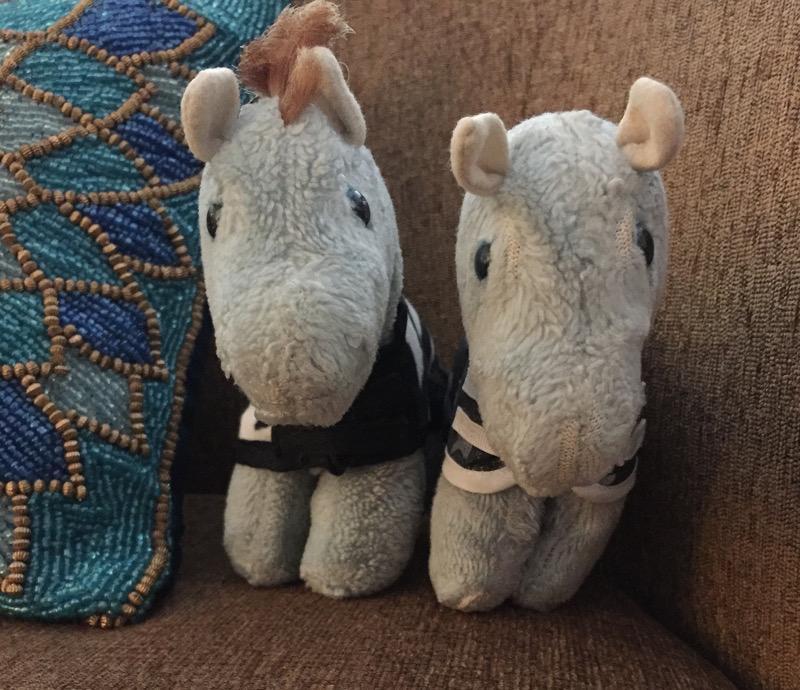 “Hmmm…” said Bluie the Horse, thoughtfully. “I think I have a few dollars I’ve saved up. I can add that to the total money so we can all get the new remote control turbo red race car.”

“Me too!” Exclaimed New Greenie as he excitedly bounced from one foot to the other. “I have a whole bunch of quarters and I like to zoom around!” 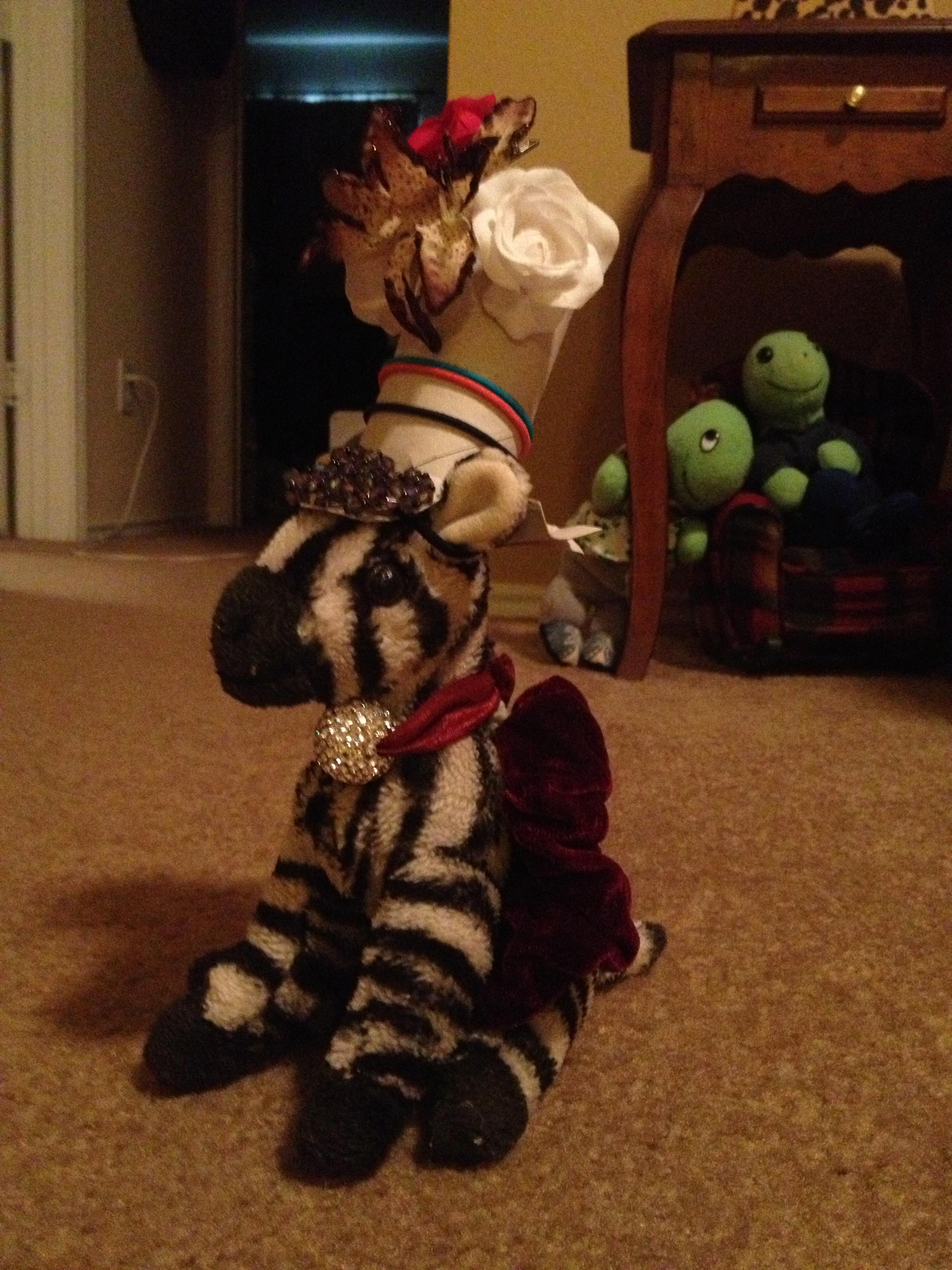 “I don’t have any money, but I have three buttons and a rubber band.” Added Zippy, proudly. Everyone appreciated that he wanted to help, even though buttons and rubber bands weren’t the same thing as money. I made a mental note to explain money to Zippy later on. Then he had another stroke of genius.

“Hey!” He said, a little bit too loudly. “We could earn the rest of the money. Greenie gets an allowance for doing chores for his Mama. Maybe we could earn more money for the new remote control turbo red race car if we all work on some extra chores.”

I was feeling a lot better about our chances of getting that new remote control turbo red race car with the help of my friends. I should have told them about my goals a long time ago. Then my Mama spoke up.

“You know, guys, I have a lot of housework to do today. I can pay you guys to help me with some of these chores. Since there are so many of you, you could work together to mop the kitchen floor, wash all those dishes in the sink and fold all the laundry. Oh, and please help Greenie put all his money back in the ATM machine. I bet all that will help you earn enough money to get a new remote control turbo red race car.” She told us.

“We’ll do it!” We all said, nearly in unison. We hopped around and high-fived one another in our excitement. Minutes later, Zippy and Bluie were washing the dishes as New Greenie dried and stacked them neatly. Mama put them away since she could reach the high cabinets. Meanwhile, Fivie and I mopped the kitchen floor, making it so shiny and clean that Mama smiled and said she could see her reflection. We all took a small break to drink our juice, then Mama came in with a big basket of clean laundry. We talked about all the fun we would have with our new remote control turbo red race car as we folded towels, paired socks and made neat stacks of shirts.

When we were done, Mama admired everything we accomplished and thanked us for our help. Now all the chores were done and we could play together. But first, she gave each of us $5.00 for our help.

We thanked her for payment, took our money and raced back to the ATM where we took turns feeding coins and bills into the machine. We watched the amount go up and up as we put my $17.75 back into the ATM. It quickly went to $22.50 after we added the $4.75 that Bluie had been saving in his saddle bags. It went up to $29.75 when New Greenie added all of his quarters and deposited them in the machine. Then Fivie added $3.00 from his piggy bank and we were up to $32.85. It was getting closer and closer to the $50.00 we needed to purchase the new remote control turbo red race car. Zippy brought his buttons out. They were very nice, colorful buttons, but they wouldn’t fit in the ATM machine. Finally, we each added the $5.00 bills we earned doing chores for my Mama that day and the total on the ATM said $57.85! That was $7.85 more than we needed to get the new remote control turbo red race car on sale!

“We did it!” I shouted as I jumped three whole inches into the air. We all bounced and cheered. The very next day, Mama took us to the store and we bought a brand new shiny remote control turbo red race car. We raced around the house and laughed and played all day and still have $7.85 in the ATM. We won’t spend that money on pizza or candy. No way! We’re thinking of a great thing to save up for next. 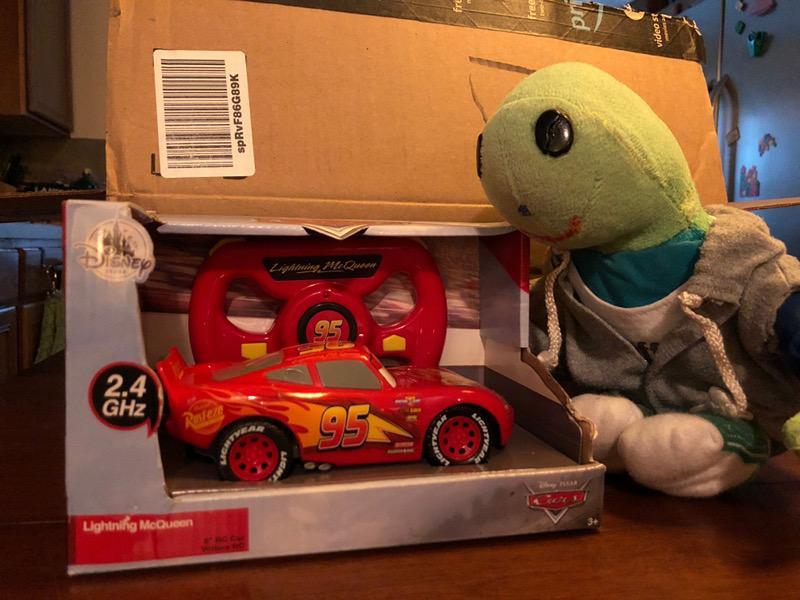